'La Champagne’ is undoubtedly one of the best known areas in France, given its caché by one of the most famous drinks in the world, ‘le champagne’. Now incorporated as the Champagne-Ardenne region, it stretches from the Belgium border down to Burgundy, from the Paris basin and Picardy in the west, to Lorraine in the east...

Allthough one thinks of vineyards, in fact, they take up a very small percentage of the region around Reims and Epernay and south of Troyes. 61% of this region is gently rolling countryside covered in other agricultural crops: barley, alfalfa, wheat, beets, onions and rapeseed. The Ardenne in the north is heavily wooded and some of France’s finest rivers, the Marne, Aube, Meuse, Seine and Aisne are found across the region along with lakes, reservoirs and a canal.

Ardennes
Going from north to south in the region, the Ardenne in France has reinvented itself as a tourist area offering the outdoor life in the beautiful forests and hills. Hiking, cycling and riding particularly in the Meuse valley, fishing, canoeing and water sports are also popular. Charleville-Mézière is the main town of the department and anyone interested in military history will recognise this area as having experienced some of the bloodiest battles in Europe from the Napoleonic Wars in Sedan to the two great world wars.

Champagne
It is the ‘bubbly’ (champagne) that has given this region fame and fortune, brought about by the right growing conditions: flinty, chalky soil and the climate. The growing areas are very tightly controlled falling principally in the Aube and the Marne departments. Reims and Epernay are the hubs of this ‘liquid gold’. Epernay shows off the opulence of the region with the ‘maisons’ such as Moët and Chandon, Dom Perignon, and Perrier Jouet. Down the road in Reims other major producers such at Taittinger and Pommery have their headquarters
Along with the fine sparkling wine comes fine food. The specialities in the region include andouillette, considered highly by the French (but not always so by the foreigners), rich tartiflette and boudin blanc, a white version of black pudding. Chaource and Langre are two creamy cheeses to look out for.

French National Park
A new National Park was recently created in the south of the region,‘Entre Champagne et Bourgogne’, encompassing the forests of the Châtillonais and the Plateau of Langres. This will open up the area to tourism, give the economy of the surrounding region a huge boost, and the local communities a big lift – undoubtedly a good place to go house hunting.

This is region interesting for its location close to the North of Europe, so easy to get to. Big properties can be found here for a really good price. 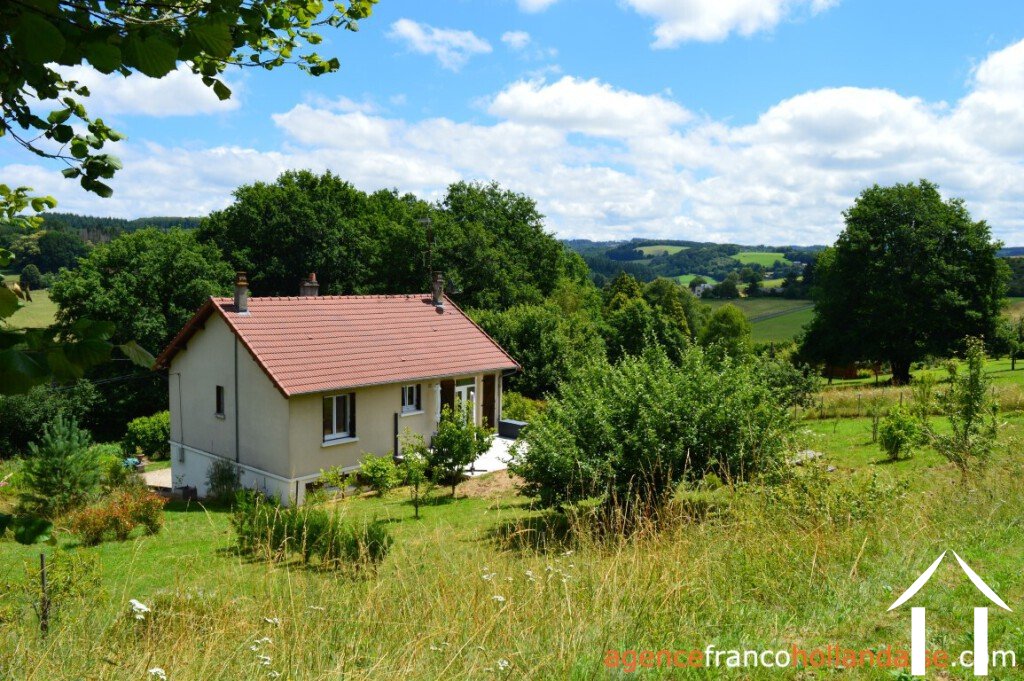 Between village and countryside 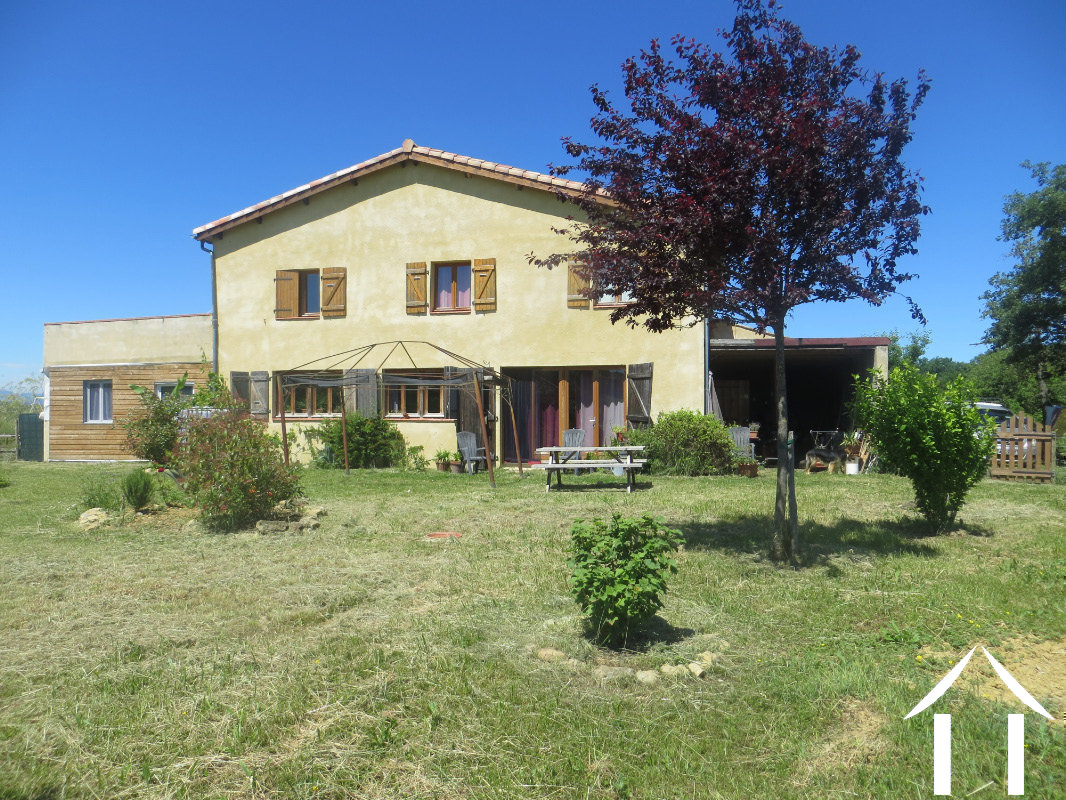 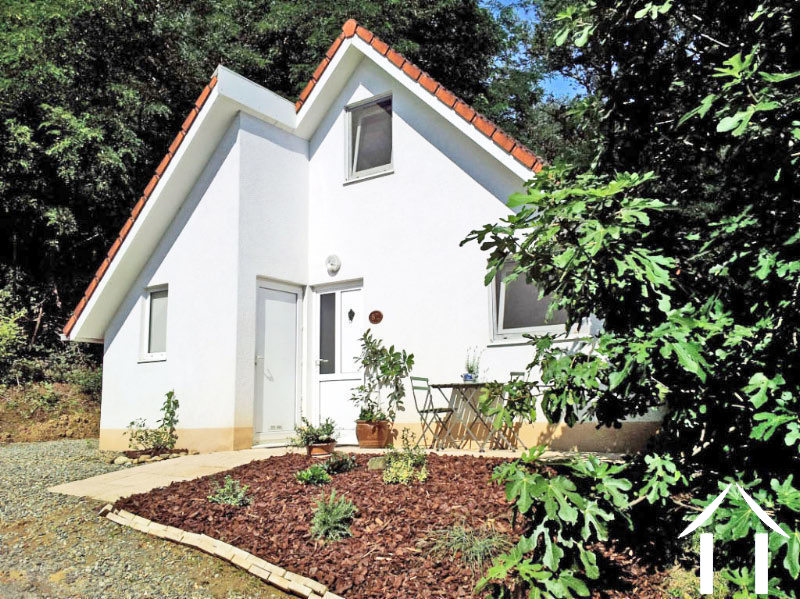 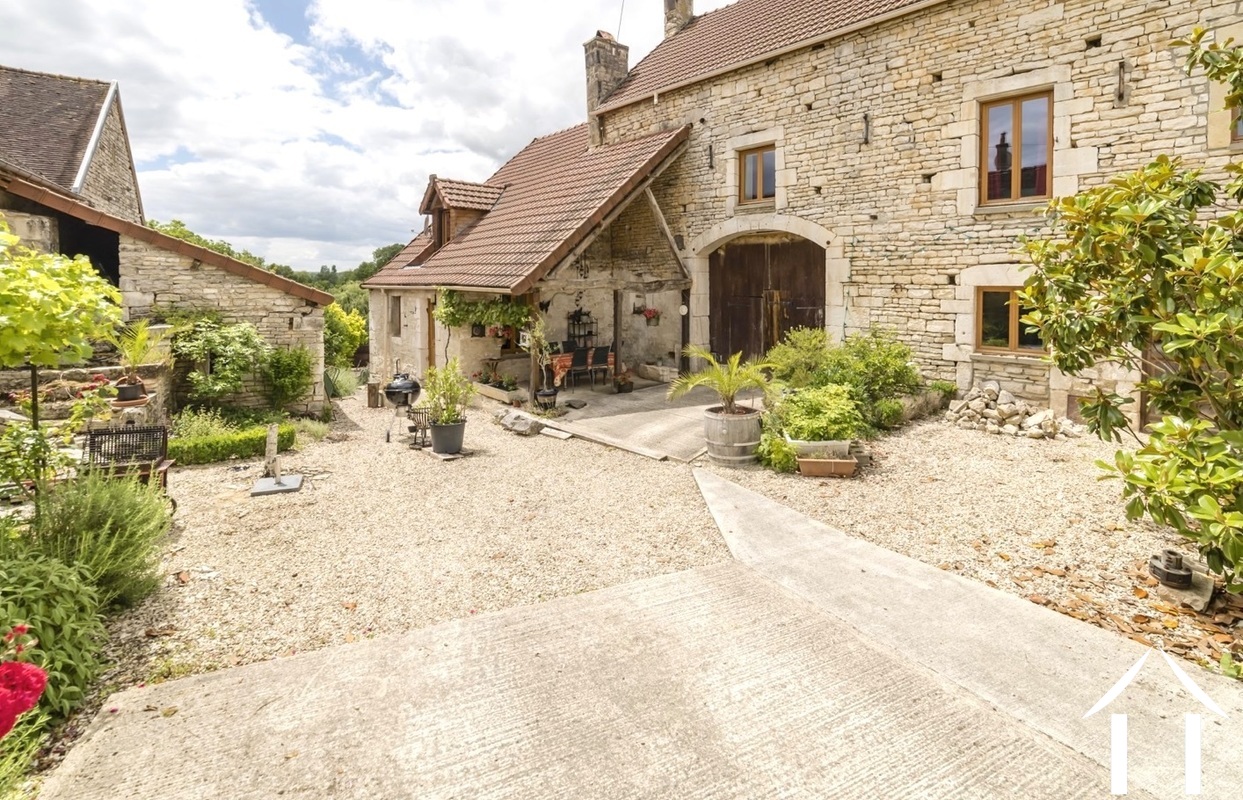 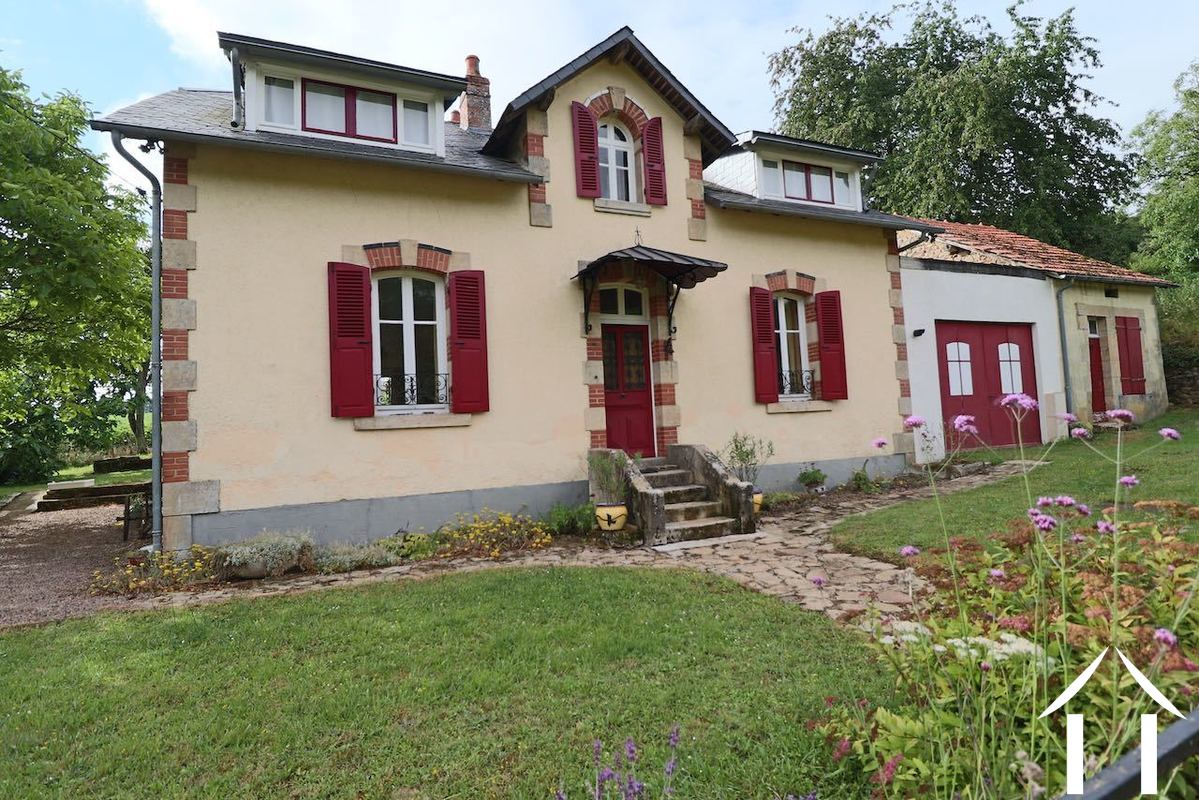 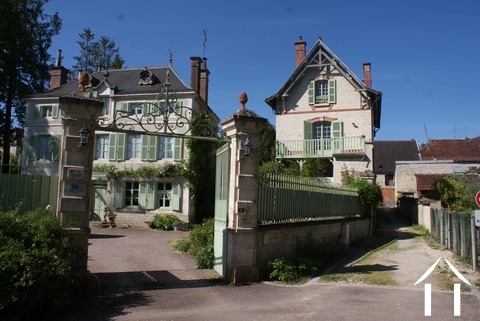 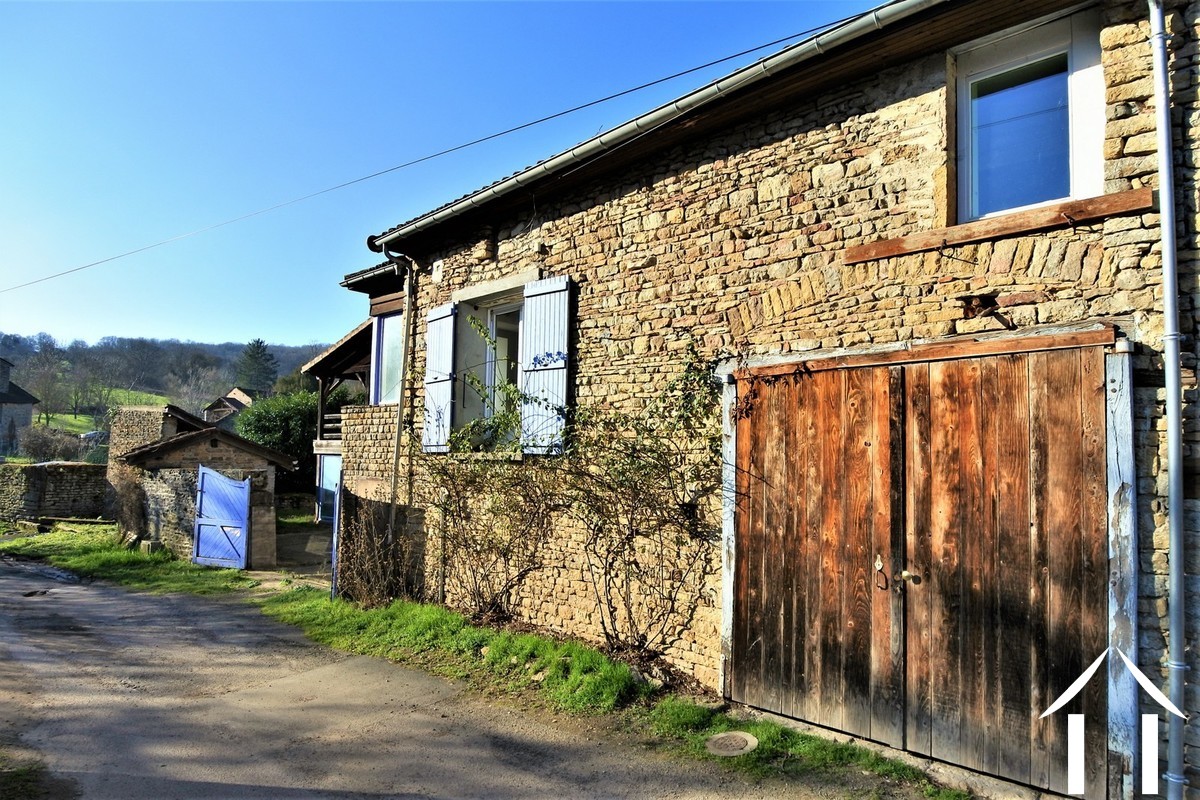 3 bedroom house with workshop and barn near to Cluny 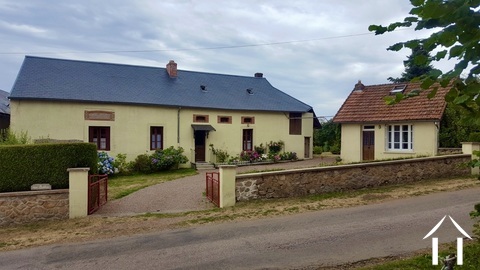 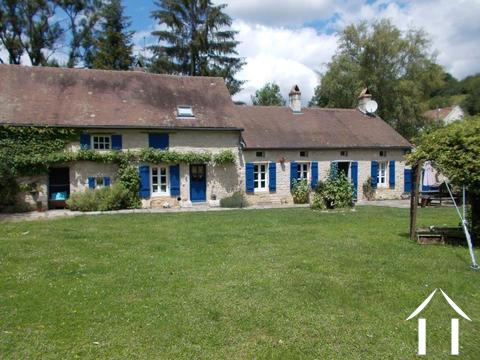 Character Farmhouse with Land and Tennis. 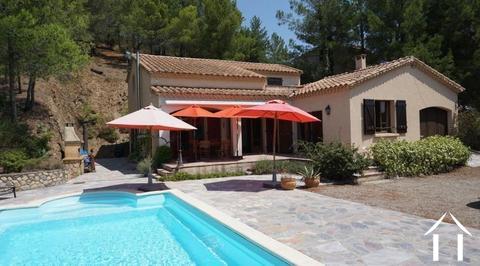 Villa with heated pool and views over the Orb Valley 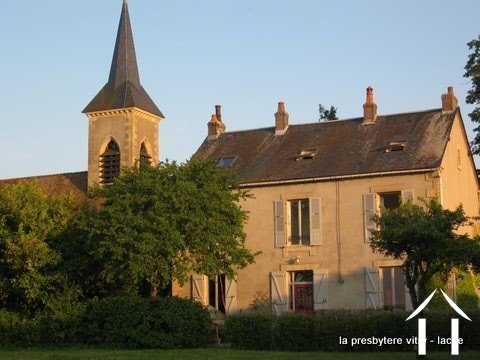 Vicarage in hamlet with stunning view 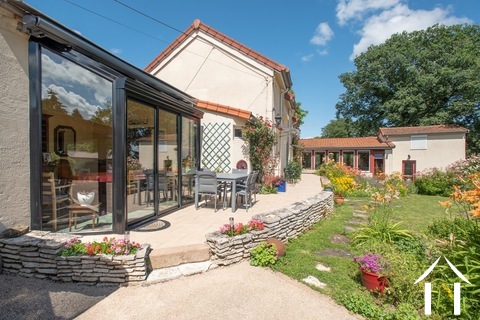 The A5/E17 passes about 30 km from Troyes in the Aube, this highway gives a good access to the region. Troyes is about a 1,5 drive from Paris.

The east line of the TGV connects Paris to Strasbourg with a stop in Reims. Reims is only 45 minutes by train from Paris.

Paris Charles de Gaulle is the nearest airport about 2 hours drive from Champagne.