South Burgundy is the ancient religious centre of Burgundy, France and maybe even the whole of Europe. This expension has largely favored the development of Romanesque and Gothic architecture in this region. Romanesque churches like Tournus, the remains of Cluny Abbey, medieval villages like Brancion. Every corner of southern Burgundy is a testimony of this prosperous period for the region.

The fertile hilly landscape is the starting point for agricultural development in southern Burgundy and therefore for the development of housing. The stone is warm and welcoming ocher and the roofs are less steep than those of farms in the rest of Burgundy, and more like those that can be found in the south of France.

Between the vineyards of the Mâconnais and the groves of Clunisois, the choice is difficult. Mâcon is the administrative center of the department and benefits from the waterways tourism with the Saône river. Cluny became an equestrian city after the revolution and under the ambition of Napoleon to develop the great stud farms of the Empire. Now a tourist town surrounded by a beautiful countryside. The region is easily accessed with three airports within 2 hours drive and two TGV stations: Le Creusot and Mâcon. 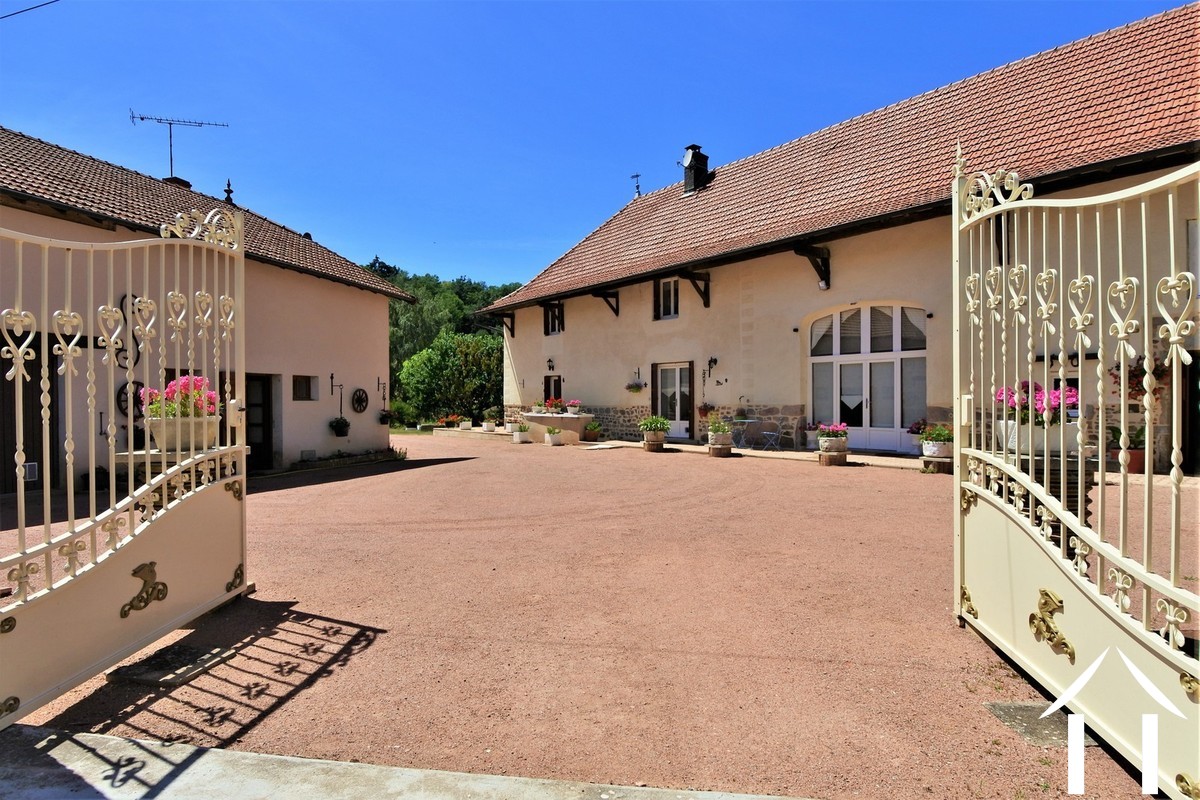 Complex of 4 houses south of Cluny 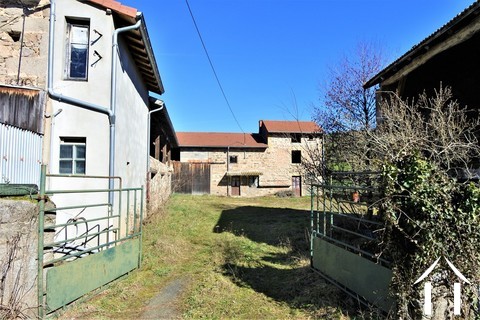 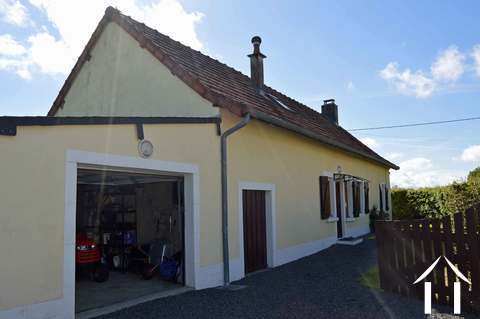 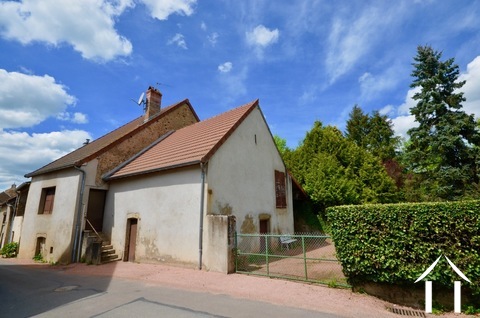 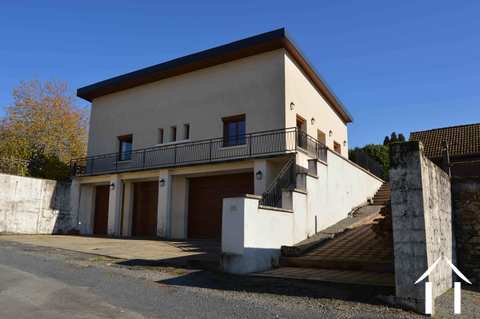 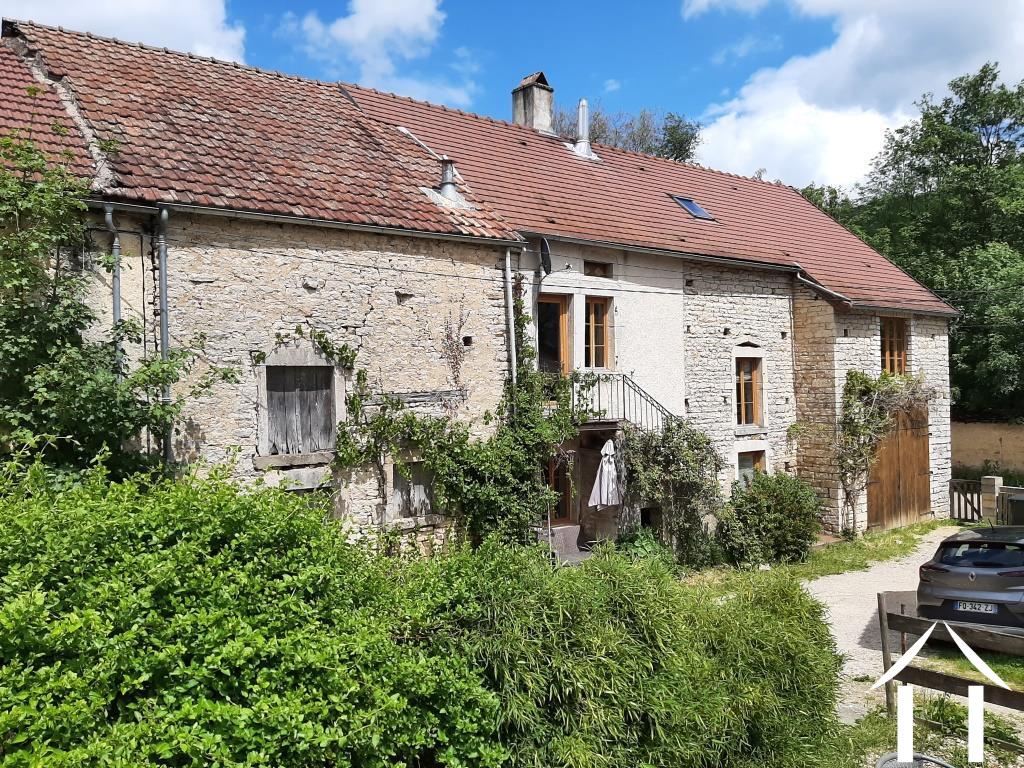 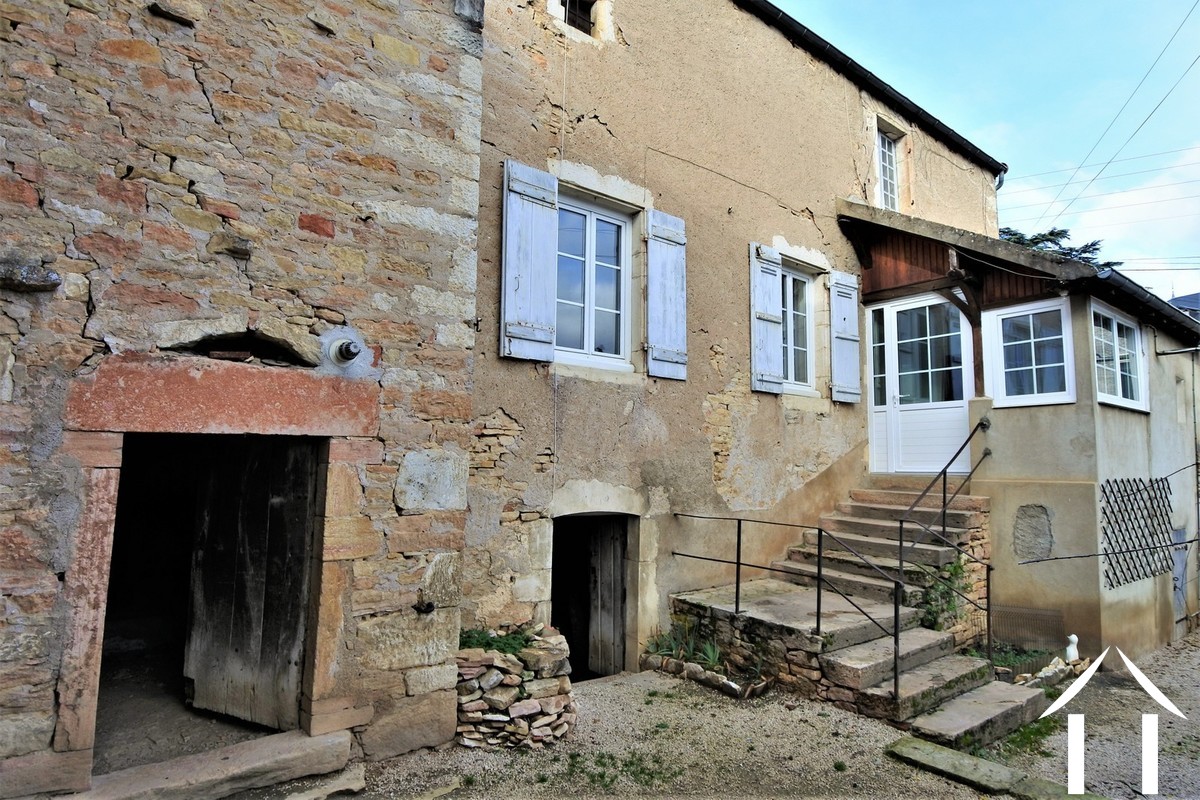 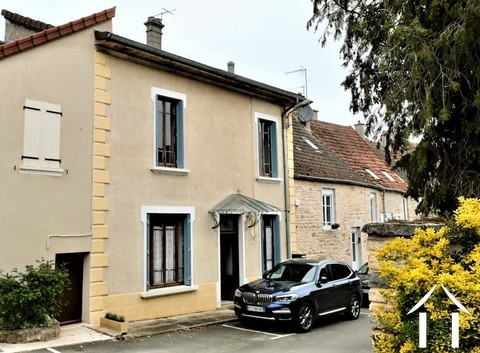 Charming village house in the vinyard of Maranges 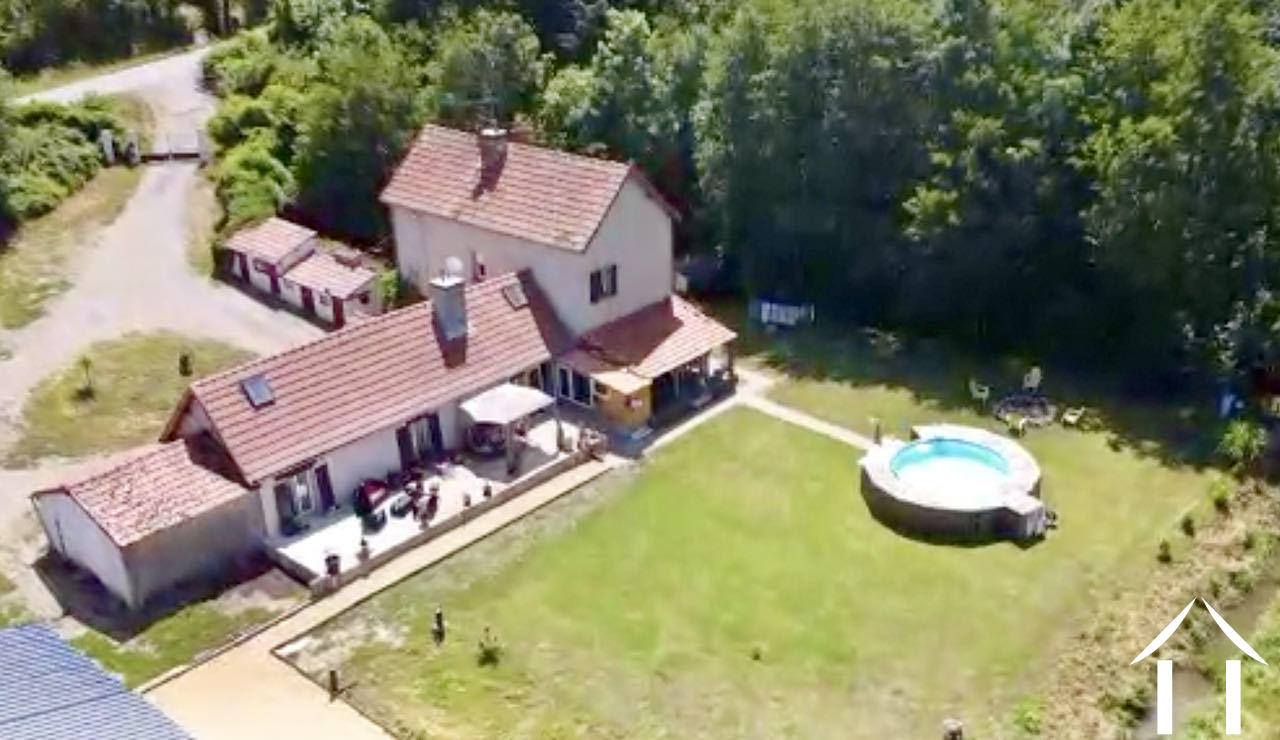 Authentic house with Gite and outbuildings 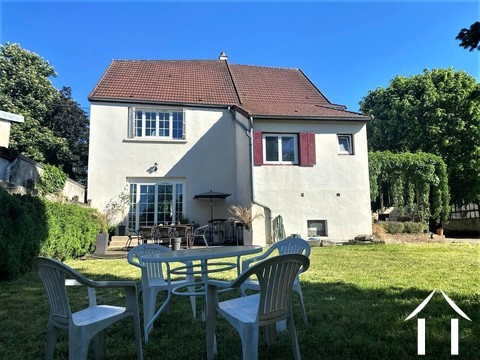 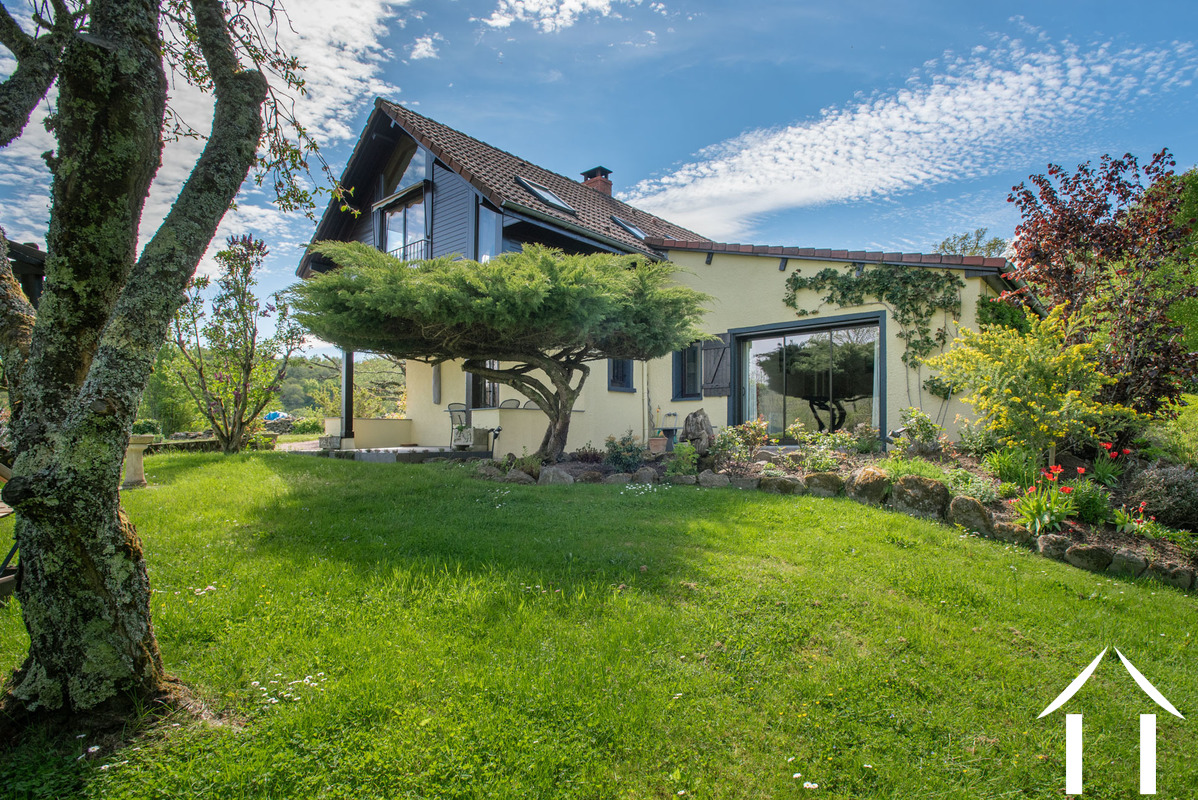 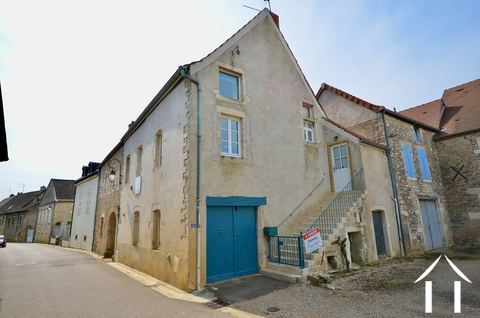 South-Burgundy can easily be reached by car, by taking the A6 from Paris or Lyon; then onwards by smaller, well kept roads.

There are TGV high speed services from Paris and Lyon to Mâcon and Le Creusot several times a day.

International flights are possible from Lyon and Geneva.